Hands on with the new Sony A7 III

No camera brand had been as intriguing to me (and many) in the last few years than Sony.

Sony used to be a household (brand) name in my family. Not for its cameras as back then they knew very little to nothing about cameras. My dad always used to say it wouldn’t be any good if it isn’t Sony. I think he’s the one I got my brand loyalty feelings from. But fast forward to modern days and as is with all these (camera) brands in our country, they seem to have little visible interest in “new school” photographers and a social media platform like Instagram. Guess we are always a little behind, but its been years now and the local branches of most brands still are clueless on the potential for new customers and relatively cheap possibilities on brand promotion.
Which is such a shame, as we, the Instagrammers, those that do community things, have large followings and are eager to try out new and different cameras can be so valuable. If only these brands could see this and understand this value this could bring so much value for both sides. With this i’m not saying I’m the right person for all and any brand, but I surely can add value in the conversation about this topic. Instagram wise, I have been here since day 1 and I am the perfect example how a photographers journey can go. (Instagram pulled me into photography, and now I make a living doing so, and talk to fellow Instagrammers / photographers on daily basis, getting asked for advise constantly and giving workshops to corporate clients on how to use instagram to its fullest.)
Look at the Sony AlphaCollective that formed in the US, these people indirectly sell so many cameras for the Sony brand, and influence so many (starting) photographers. They influence me as well. I look up to some of these people who I have met during trips in NYC. they shoot images I look in awe at, and all of a sudden they all shoot with a Sony. (Well played Sony US!) Meaningless to say, they are to blame that I wanted a Sony system camera before ever even holding one in my own hands.
Ok, back to my country. Effort after effort on getting some brands on board fail due to the unwillingness to invest in events, partnerships and building a lasting friendship or even start initial talks over a coffee. Or maybe they really just do not understand how to pick up on this.
At this moment I am still #TeamNikon. I’m sure I would’ve switched to Sony if only I could’ve tried out the camera’s I was thinking about buying. (without having to rent them.) Nikon showed some interest, let me try lots of stuff and once on board stopped caring it seems. The one contact that reached out to me from Sony (Mobile) kinda ignored my request for a contact at the camera department and after asking me to work together claimed to be to busy and had to reschedule and pick up talks again in a few months. (Which never happened) This just indicates disinterest. Why reach out? And then after me being interested in exploring options you instantly back out and try and make me wait for months.
So at that moment I chose to stick with the for me familiar Nikon and got my D850 due to my personal brand loyalty. I’m pretty much loyal to the brands I started with, even though they show little loyalty or appreciation in return. (Like Starbucks, I’m their biggest sponsor, which everyone knows, but a free coffee in exchange for certain promotion, or content, is impossible. And it’s not about the free coffee / product it’s about appreciating each other for what we do.)

Now, being fully set camera wise, Sony approached me again and asked me if I wanted to join their full day hands on event for the new A7 mark III. Surely I had to day yes. I’ll admit, i’m still very much intrigued by Sony mirrorless cameras and at this moment, way more than this one way loyalty thing I have with Nikon. So even though my Nikon D850 is superb, (as it should be, being one of the most expensive cameras) I wonder if I should have switched to a system camera.

I understand many will read this and be like: why are you talking loyalty? The brands have one goal only, and that is to make us spend as much money on their products as possible. Why would they show loyalty or anything towards you / us? This is not just me complaining, I’m more so trying to make you understand all that adds value to me, when choosing what camera to work with. Brand loyalty is one. Their return to me is another. Obviously the specifications and ability a camera has is most important.
Due to me being so active on Social media, having build a large following and because i’m often organising community events I value having a brand that also cares for their “friends.” I use the term friends as we love our camera. We talk highly about it and showcase our work to many many people. Because we want to. We chose to do so. Not because we get paid to do so. We do not get told what to say. We could empower each other so much here but it’s mainly a one way street. When I approach a brand with an offer that adds value to them they are fully in cooperation mode. When that same offer asks for value in return for me, less so. (This is not directed at Sony but in general.)

But hey, back to the Sony event! That’s why everyone is here right? I’m hoping the added personal opinion I often add on my personal channels, only adds to what I showcase. And provides you with some trust in the fact that i’m voicing my opinion, and thus if I say I like this Sony A7 III, I actually do. And this opinion has nothing to do with Sony. I owe them nothing.
That being said, I happily accepted the invite and spend my day with fellow Instagrammers, (known) photographers and press testing the new Sony in different ways of photography. From portrait, to action sports, to water sports and food photography. Most of these settings, being settings I’d normally do not shoot at made it extra fun for me. The photos less useful and not the test of the camera i’d hope for but a great and fun day during which we all had our own camera to use for the entire day. (And a memory card to take home with all our images.)
The event was at times flawed in execution but Sony clearly had put in effort to set this up and the overall day was very enjoyable and well taken care off. So personally I was very satisfied with this day and the opportunity to test the new Sony system camera. Something I had been willing to do for a long time.

Again I will admit I am blessed with my current camera set up and in most ways this new Sony is great but surely no better than what I have available to me. Looking at street photography only, I need a small camera. I need to blend in more. Yes I do have a mirror less camera. A Leica TL2 to be precise, which is an amazing camera that delivers crispy sharp images, but often misses on focus, in speed and accuracy. The face recognition to me, looks flawed and struggles to find and focus on the face aimed at.
Sony now has this thing called “eye focus”, and oh my is this on point! I kept trying it and hoped it would fail. Just to prove how difficult this way of focussing is. But it wouldn’t. I locked on 99 out of 100 and provided a razor sharp image.

So there, thát one thing the new Sony camera(s) have is the unique selling point to me. This is what again made me extremely interested in Sony.

Pros of the Sony A7III:

I am a firm believer that I can and want to still use both a traditional DSLR (My D850 is an absolute beast) next to a small quiet mirrorless camera mainly aimed at street photography. I can tell you about my thoughts on that in more detail soon.
For now I’m sticking with my Leica and Nikon, but can guarantee that if Sony had provided interest and appreciation for my work sooner, I could’ve well been shooting with a Sony right now. I’ll keep my eye on those Sony cameras and who knows, maybe Sony will use my contact details again some time.

To finish up, here’s some of the images I shot with the new Sony A7 III, which I will admit, was pretty impressed with. (These are nowhere near full quality and have been heavily optimised for the web. Drop me an e-mail if interested in some full size images.) 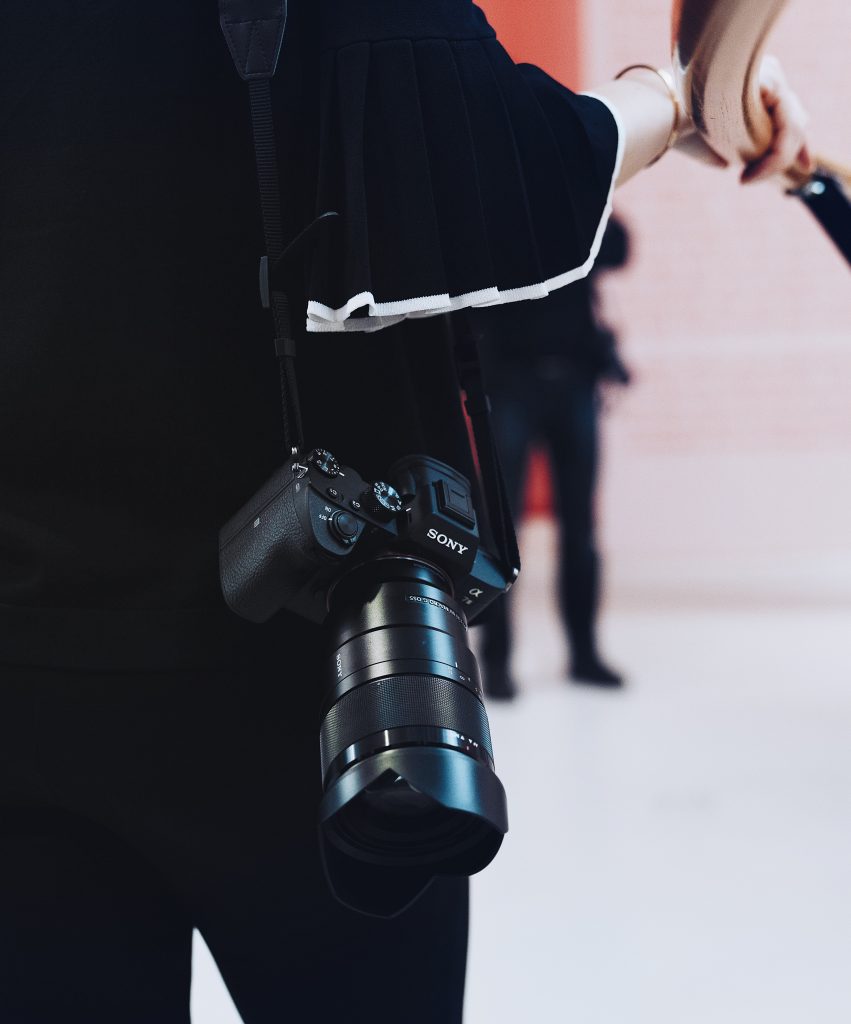 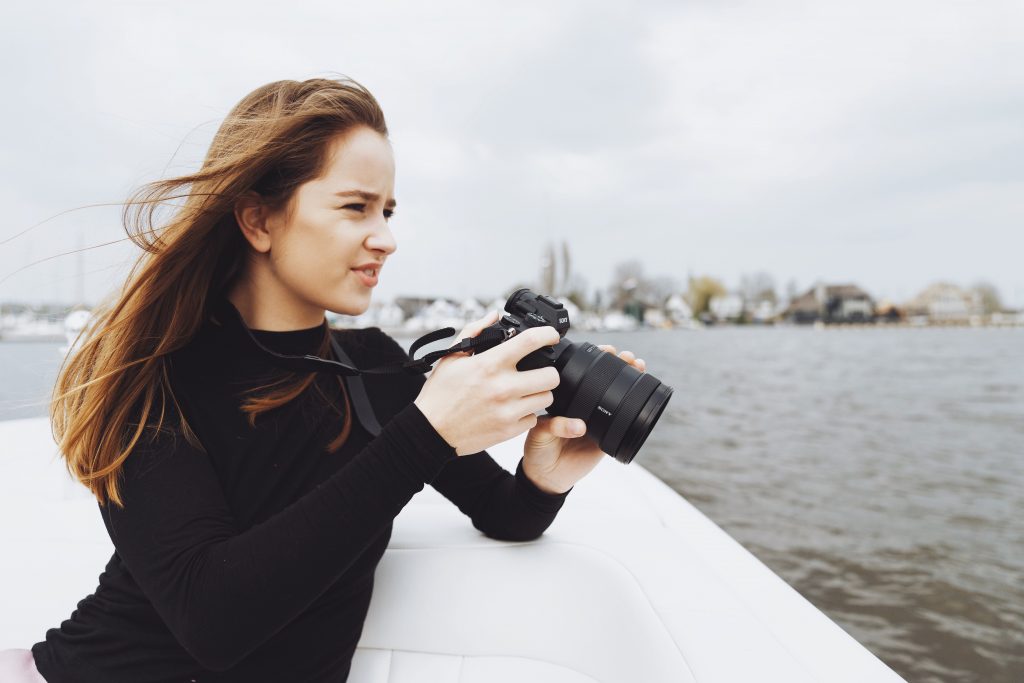 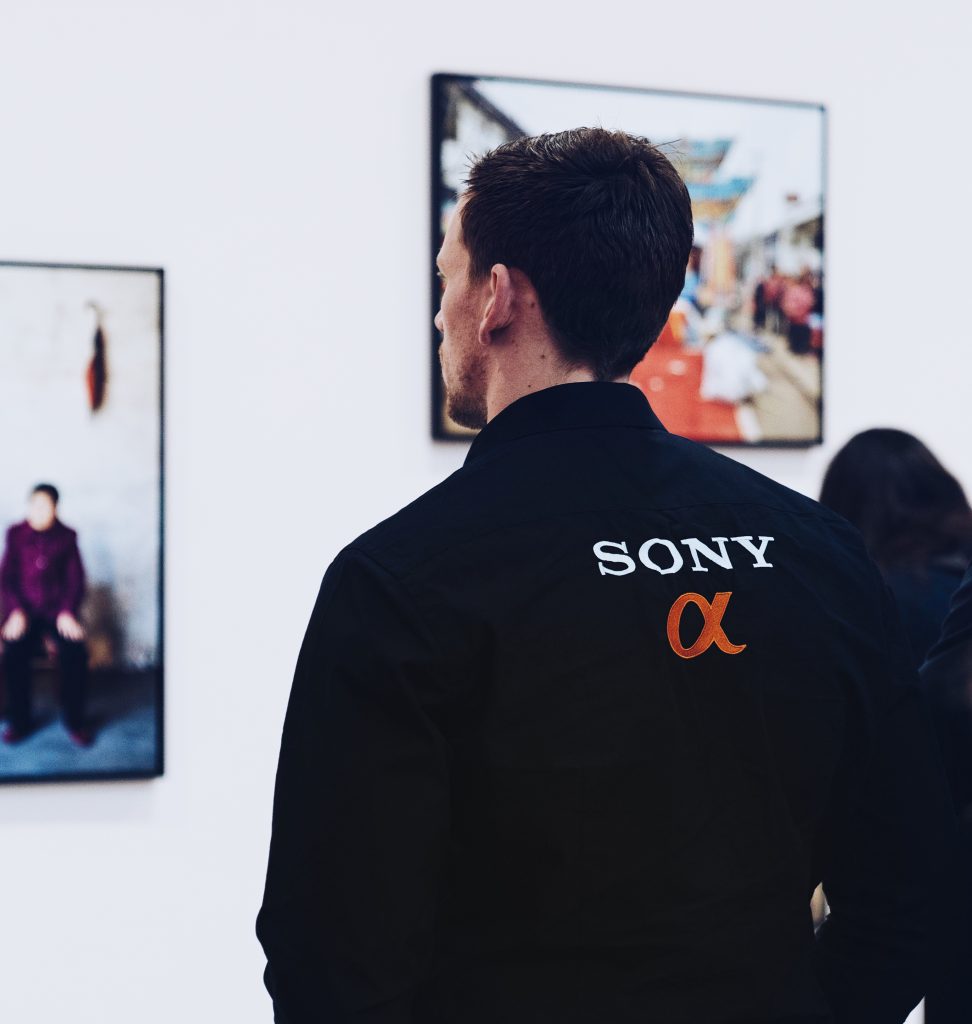 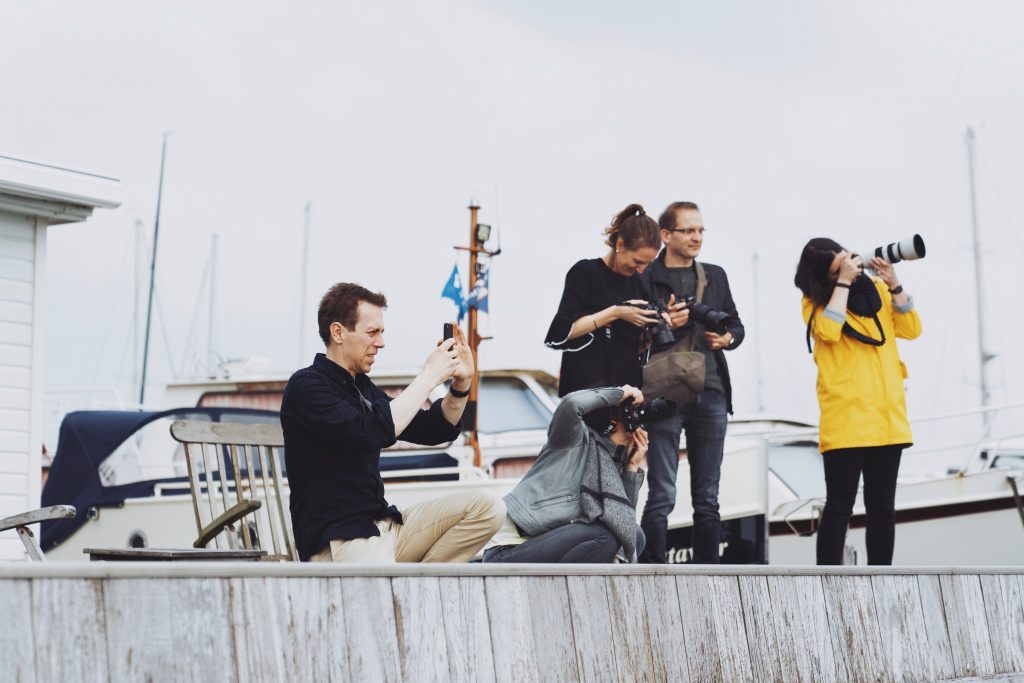 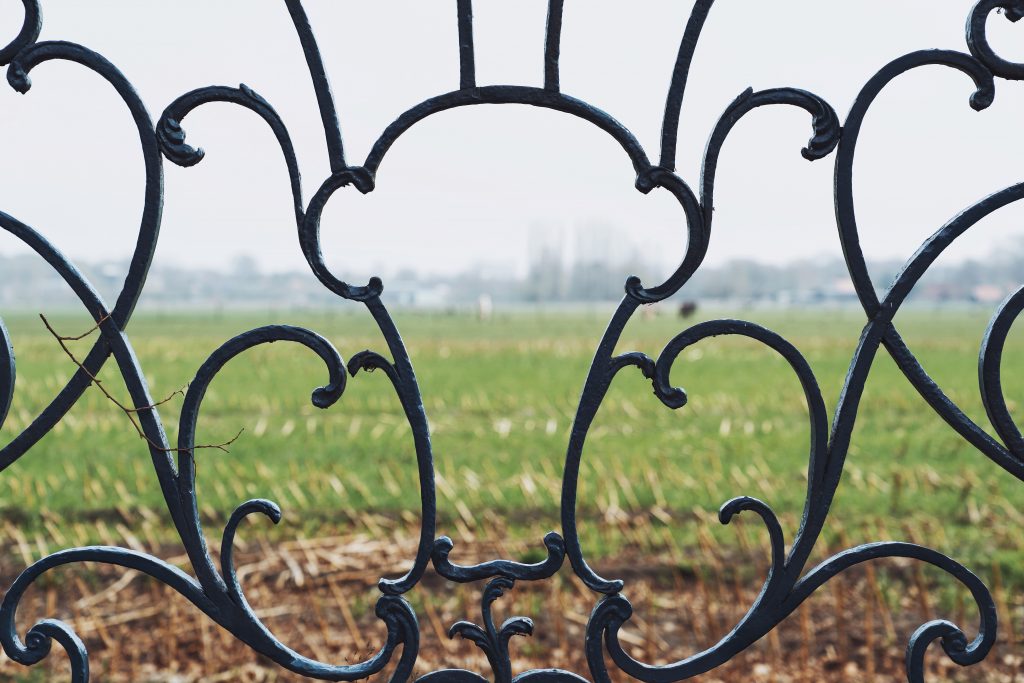 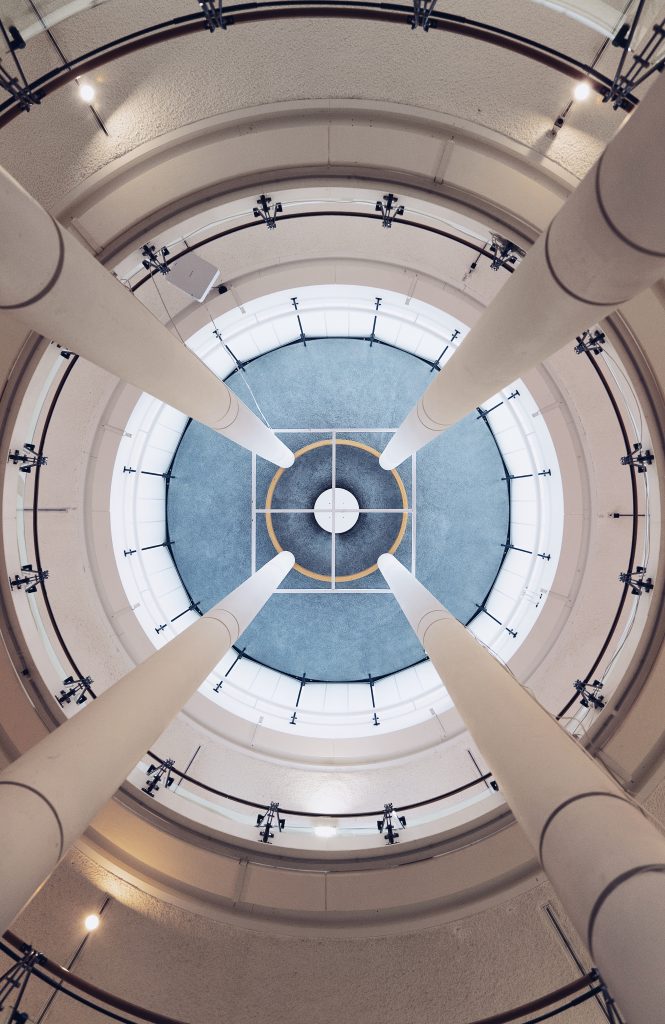 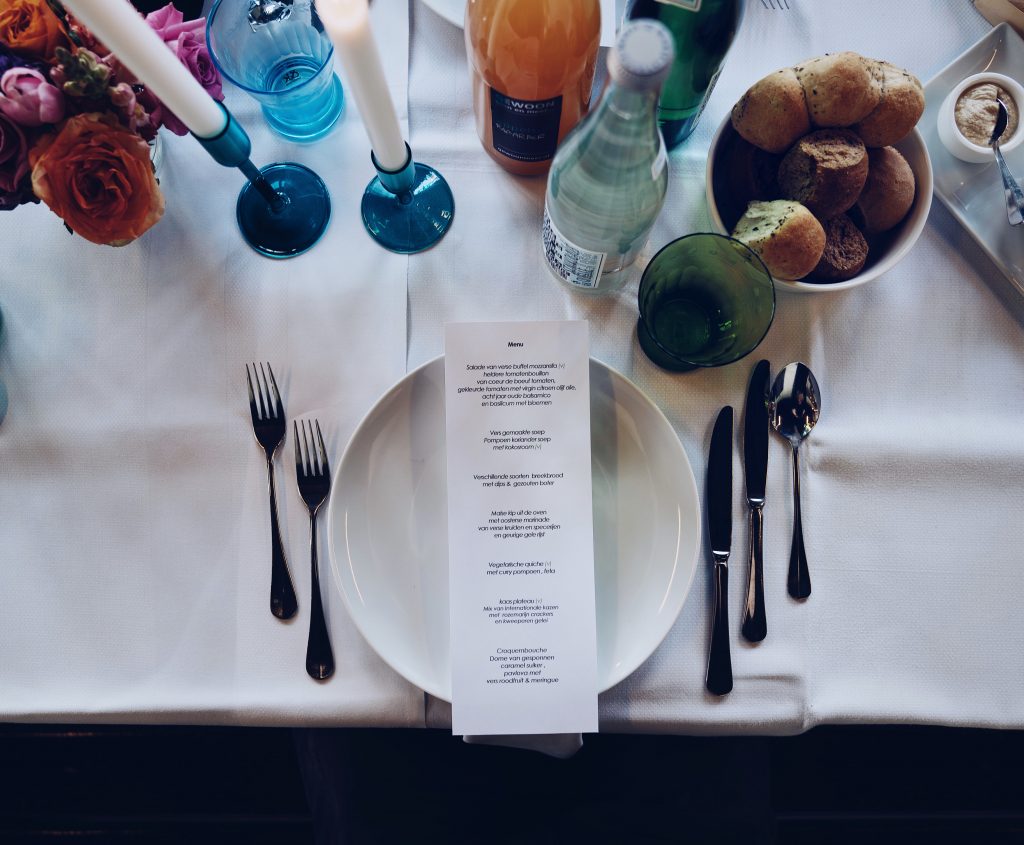 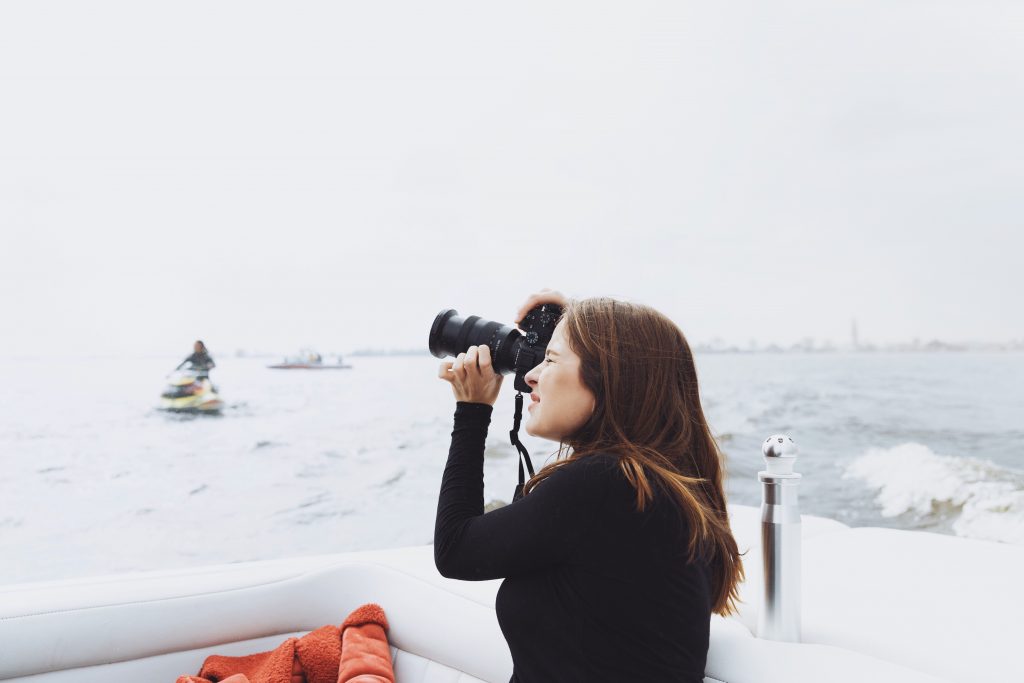 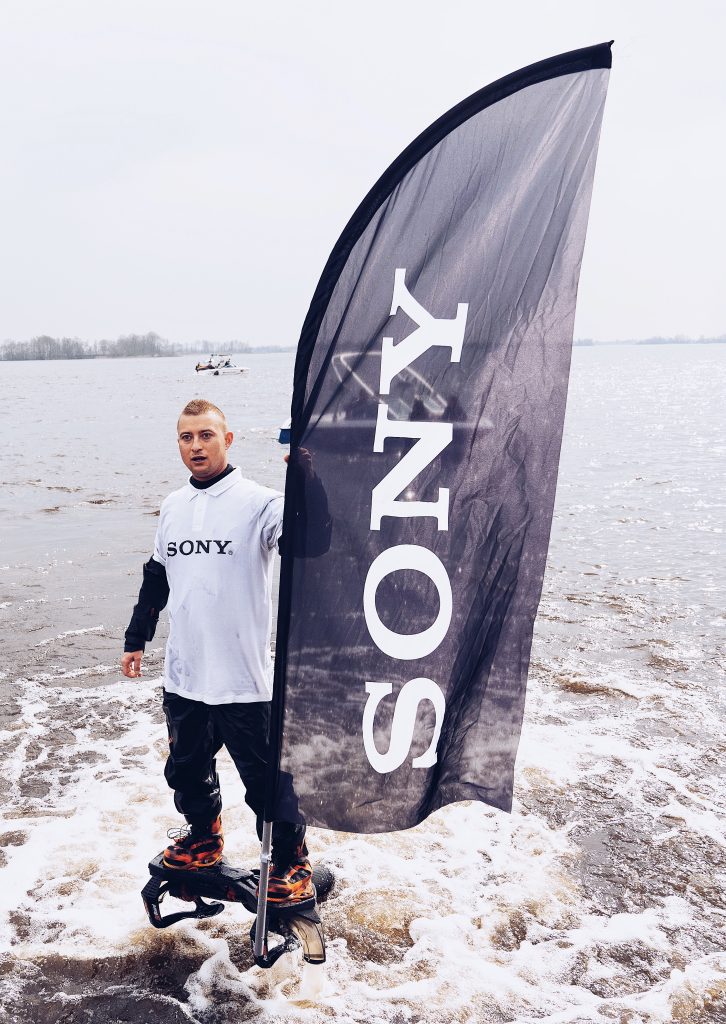 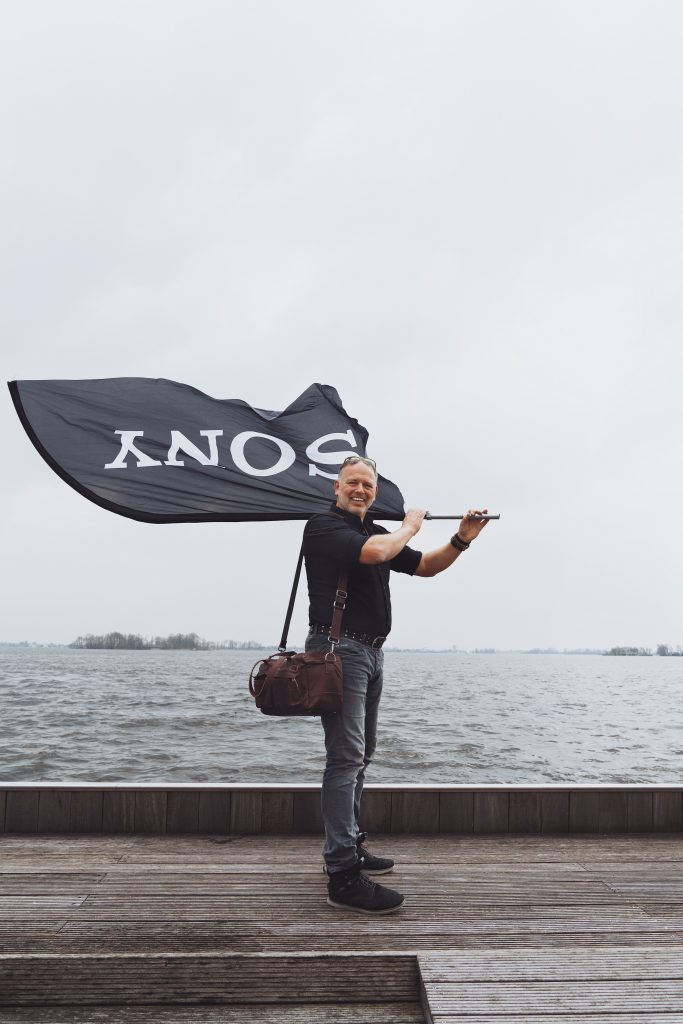 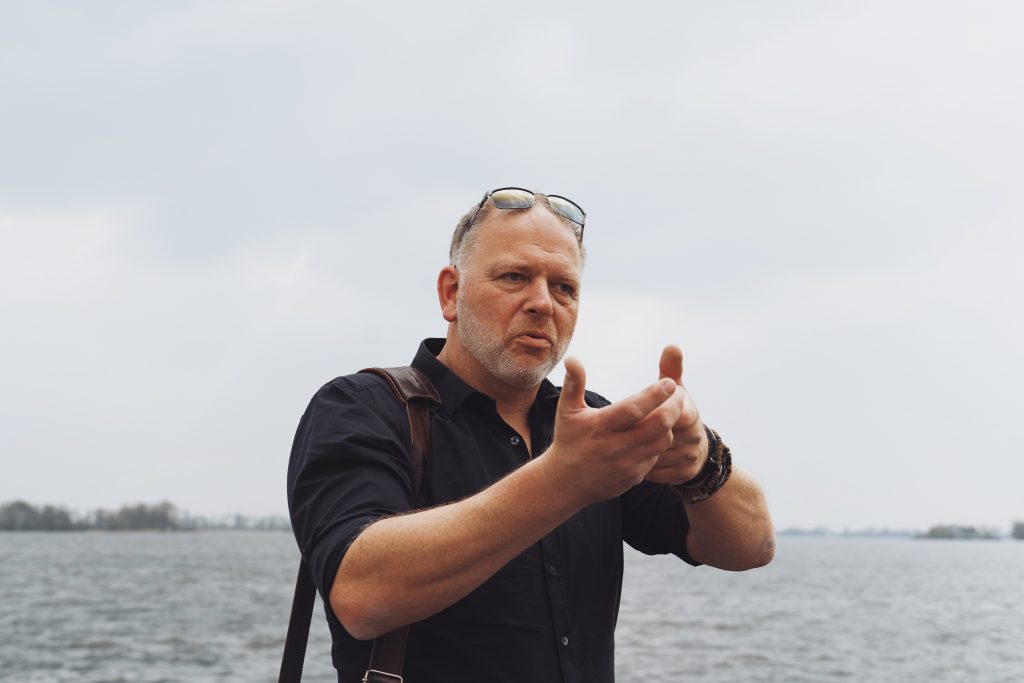 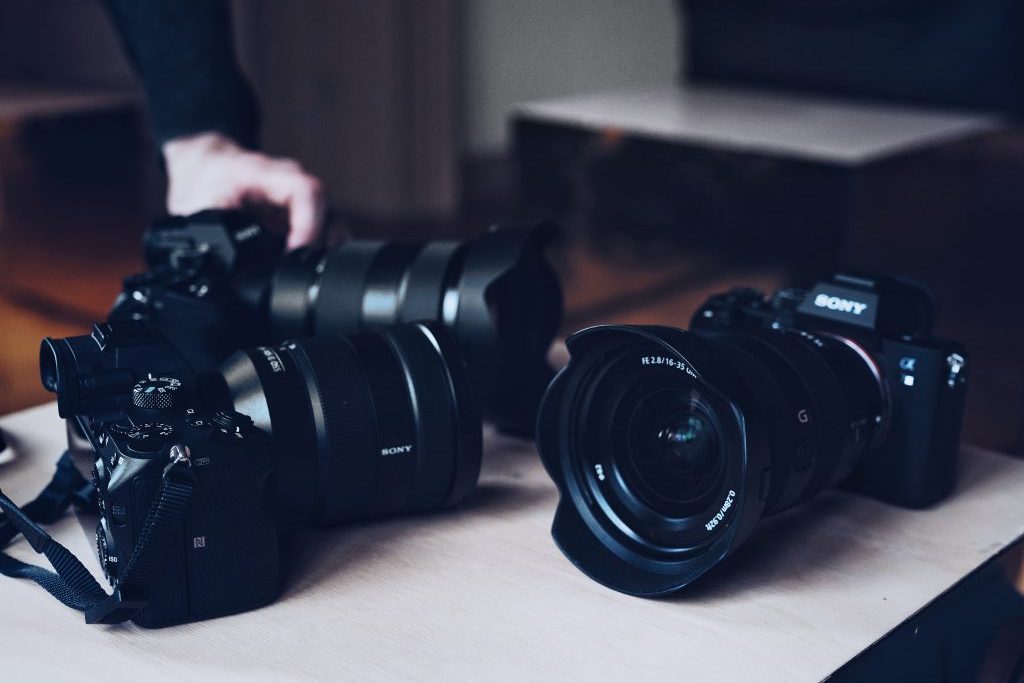 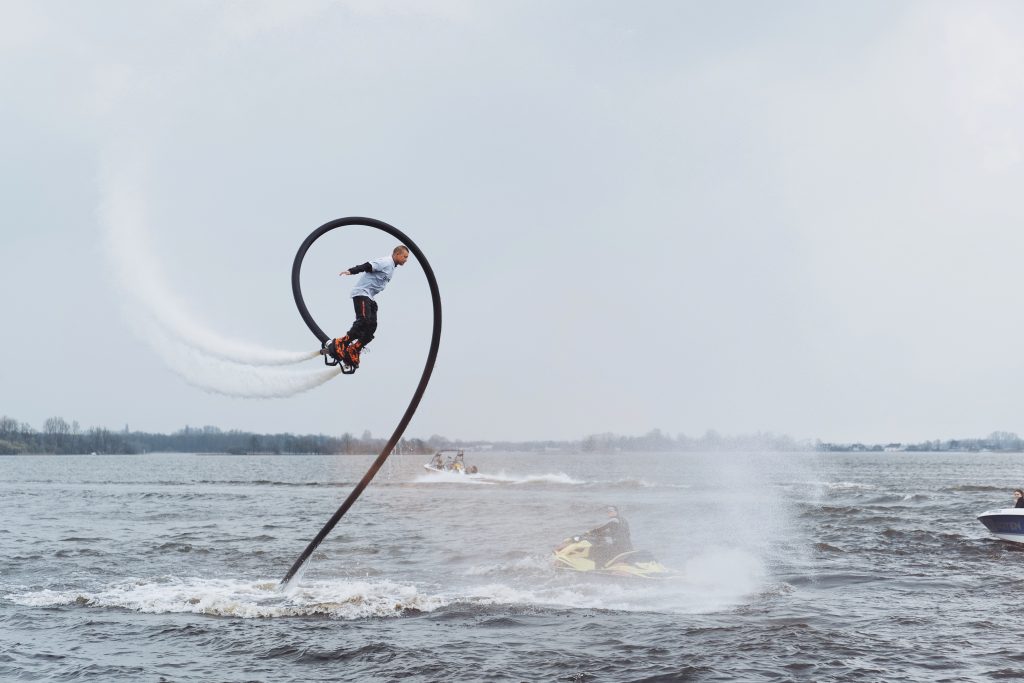