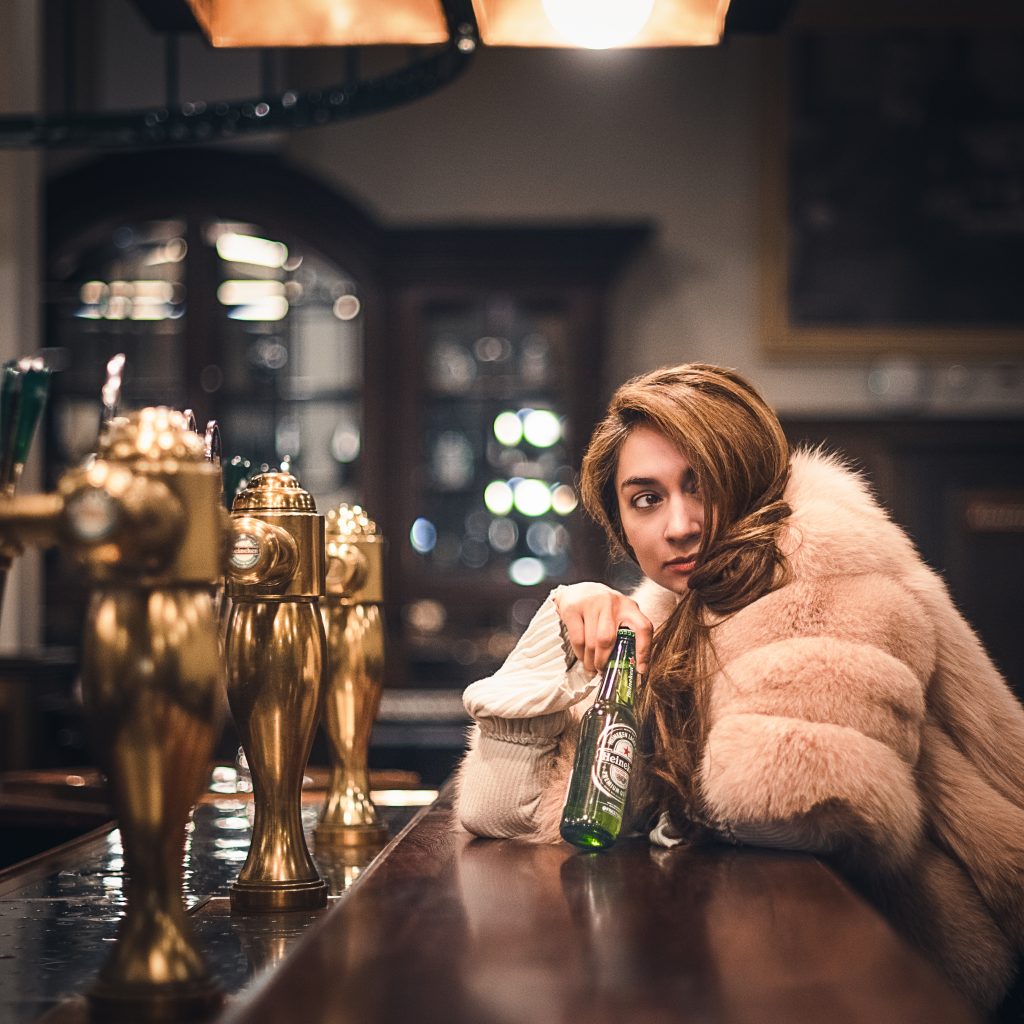 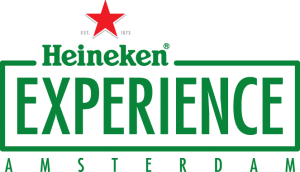 After intensive renovation, the first exhibition of the Heineken Collection Foundation was opened in the Heineken Experience.

The relatively unknown Heineken Collection consists of over 120,000 objects from more than 150 years of HEINEKEN history. In the so-called Heritage Quarter, visitors now get a glimpse into the rich history of the brewer through a series of unique objects.

The HEINEKEN heritage is central to the fifth floor of the former Heineken Brewery on the Amsterdam Stadhouderskade. That is why it has been renamed Heritage Quarter; a place where past, present and future meet. On almost the entire floor, the walls and ceilings have been stripped, making the story, the history and the original brewery (literally) tangible. For example, you can see exactly where in 1957 a new building was built against the existing building from 1935.

The new depot, where the vast majority of the collection is stored, not only meets the most modern demands of collection management, but can also be seen from all sides through the glass walls. In addition, in an open exhibition space, about two hundred objects, divided into seven themes, tell the story of the brewer. Think of one of the first shares, the first stone of the brewery at the Stadhouderskade and the gold medal that has been on the Heineken label since the late 19th century.

The Heritage Quarter also has two new bars, both with a historic touch. There is The Haystack, named after the Hooiberg on the Nieuwezijds Voorburgwal, the brewery that Gerard Adriaan Heineken bought in 1864 and where it all began.

The other bar is hidden and is closed named after Henry Pierre Heineken, the chemist of the family. This bar is equipped with collection pieces that were used in the laboratories that Henry Pierre opened at the brewery.

The Heritage Quarter and the exhibition were officially opened by Charlene de Carvalho Heineken and Jean-François van Boxmeer, CEO and Chairman of the Executive Board, Heineken N.V.

From mid January onwards it is possible to book a VIP tour at the Heineken Experience with a visit to the Heritage Quarter.